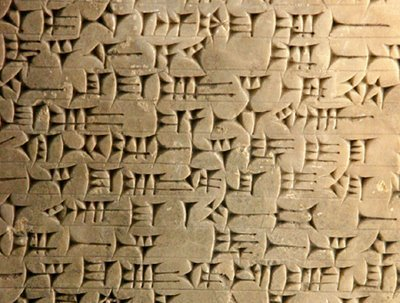 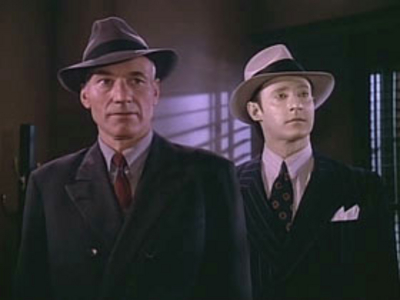 Asking Questions like What, Who, Why instead of How?: 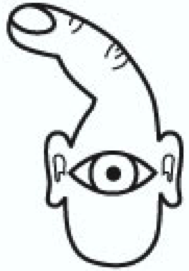 I have never seen electrons but believing in them is very useful.  Basically they are simple creatures they want to get from one place to another. If you put some work in between, they will do it.  They want to get from one side of the battery to other.   From one connector on your computer to the other.  (STAY AWAY FROM THE ELECTRICITY COMING DIRECTLY OUT OF THE WALL FOR NOW!) We are going use a wire as a road for them to make this journey.  But the trick is we are going to place a light, a LED, in the way for them to light up on their way.

The “AC” power coming out of the wall is big power that can actually move physical things or heat them up.  Our task is really in the world of information where we just need enough electricity to make a signal.   In our world 5V or 3.3V is the signal for yes (aka 1,true,on, high, positive)  and 0 Volts is a no (aka 0,false,off,low,negative). “AC” means alternating current which means that is switches direction many times every which would make a constant signal kind of complicated.  So we are going to use “DC” or direct current. You can used a “wall wort” power supply to convert form AC to DC.  Or you can get it directly out of a battery which is naturally “DC” power.  Some people use voltage regulators.  We know you are eventually going to be using a microcontroller (Arduino Brand) which can provide the perfect amount of power for your projects.  It pulls the power from your laptop via USB and then has place for you to get +5V and Ground.  You might consider detaching it from your computer while you fumble around with the wires on your breadboard and reattaching it once you think you have the wires settled.

Now you can say two things.  Yes and No.  I am home I am not home.  I love you I don’t love you.    A switch is two piece of metal that touch or don’t touch.  The Electricity going through this circuit is not going to hurt you so you can .  Your assignment is make a switch that is connected by something other than your fingers.  Here is much more about switches.

These allow you to connect wires without soldering.  The holes in a row are invisibly connected underneath so just put wires in the same row to connect them. (rows are not connected across the center) will be connected.   Why the long rows on the sides?  Because our main trick is putting work for electrons to do in there journey from positive to negative those will be the  most popular destinations on your breadboard and we dedicate the long row on the side for them.  Only solid wire will work well with these holes if you like to use more flexible stranded wire for long runs to your sensors you have to put “headers” at the end  that will fit in the holes.  Here is much more about the breadboard.