We won’t be discussing cars, trucks, traditional bikes, or any other large forms of transportation.  We’ll look at smaller/simpler modes of moving us. 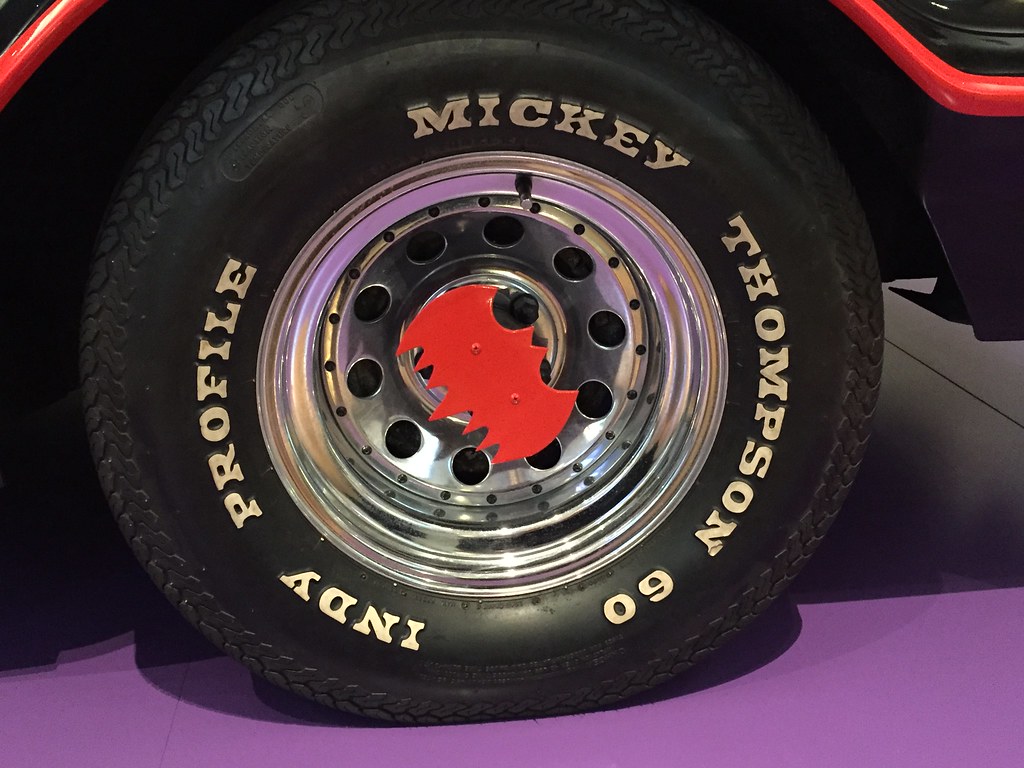 The act or process of moving people or things from one place to another.  Let’s make it even more specific, something that can be ridden to move a person.

Around since the 1760s in some form or another.

Trucks – It wasn’t until 1863, when James Plimpton tried his hand at this whole roller-skate-inventing thing, that there came into existence a skate actually capable of turning. Plimpton’s four-wheeled skate made use of springy carriages called trucks that allowed the skater to turn by leaning in the direction of travel. – via Originally developed as a substitute for ice skates.

Light up inline wheels, and here

1958: The skateboard is made from roller skates attached to a board. As surfing becomes more popular, skating becomes a way to surf when there are no waves. – via 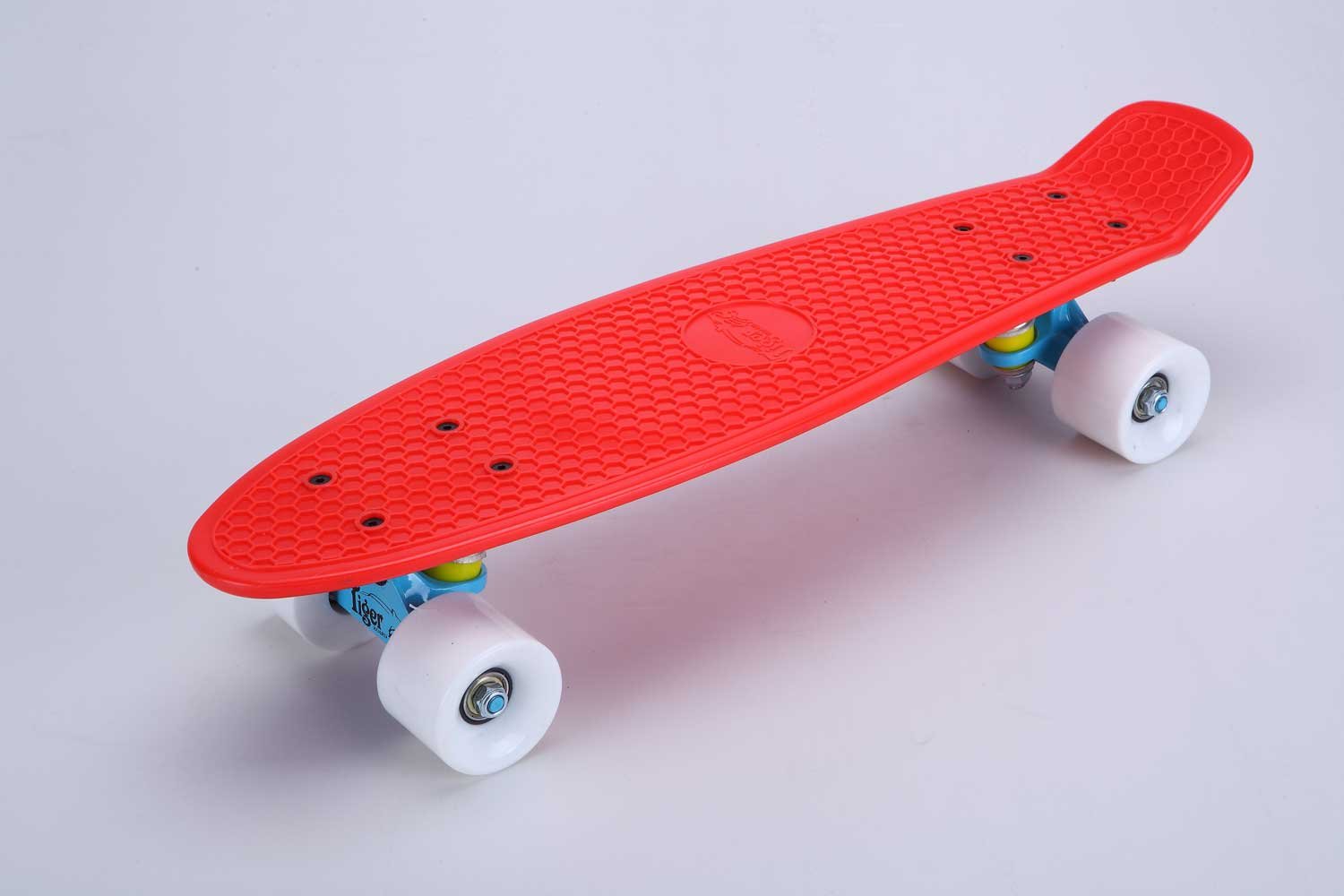 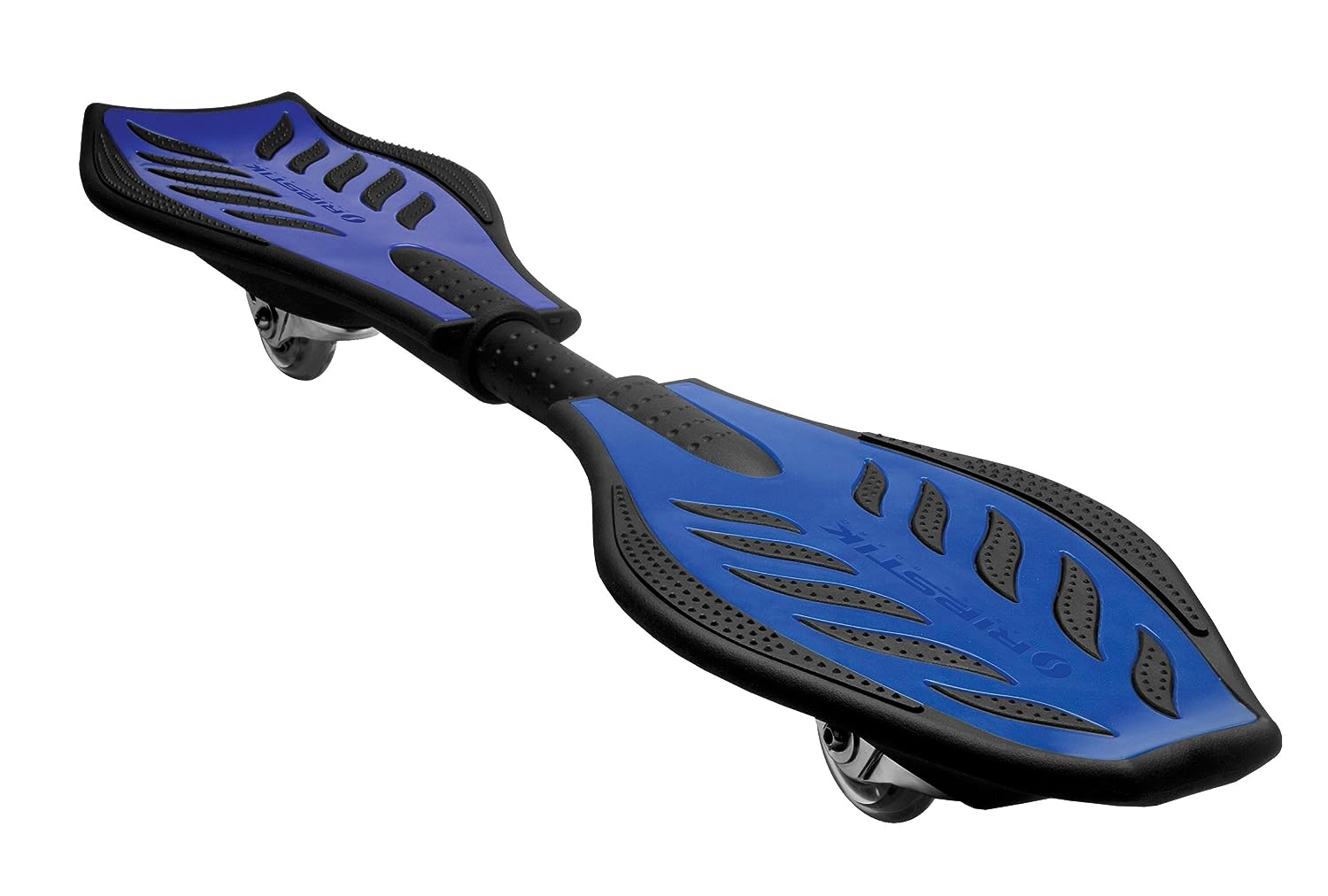 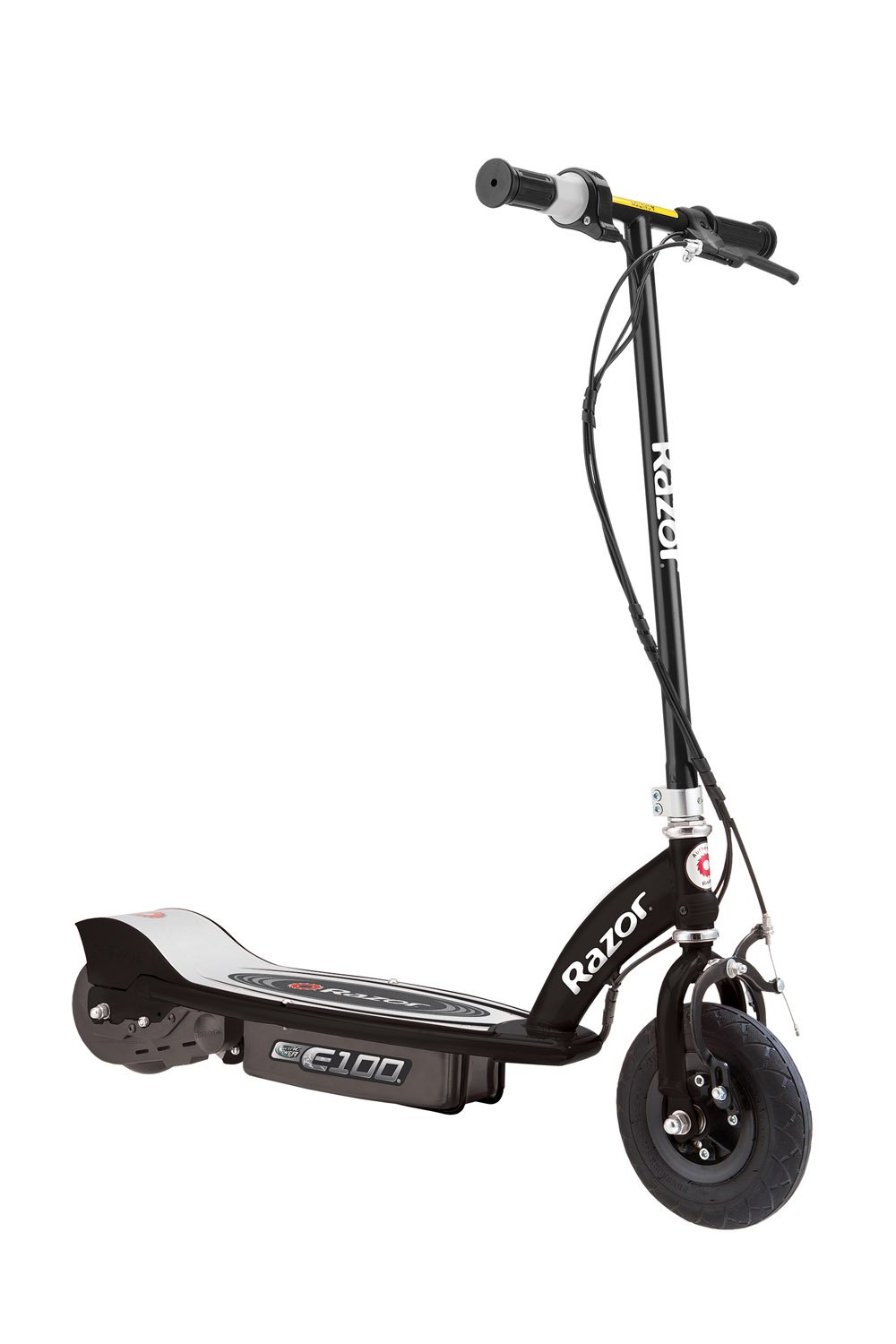 The first means of transport to make use of the two-wheeler principle, is regarded as the archetype of the bicycle. The dandy horse was invented by Baron Karl Drais in Mannheim, Germany, and patented in France in February 1818.

Penny Farthings (Velocipede) – an early type of bicycle with a very large front wheel and a small rear wheel.

Wheel Chairs – Not exactly traditional “transportation”, but we can learn a lot from wheel chair design. 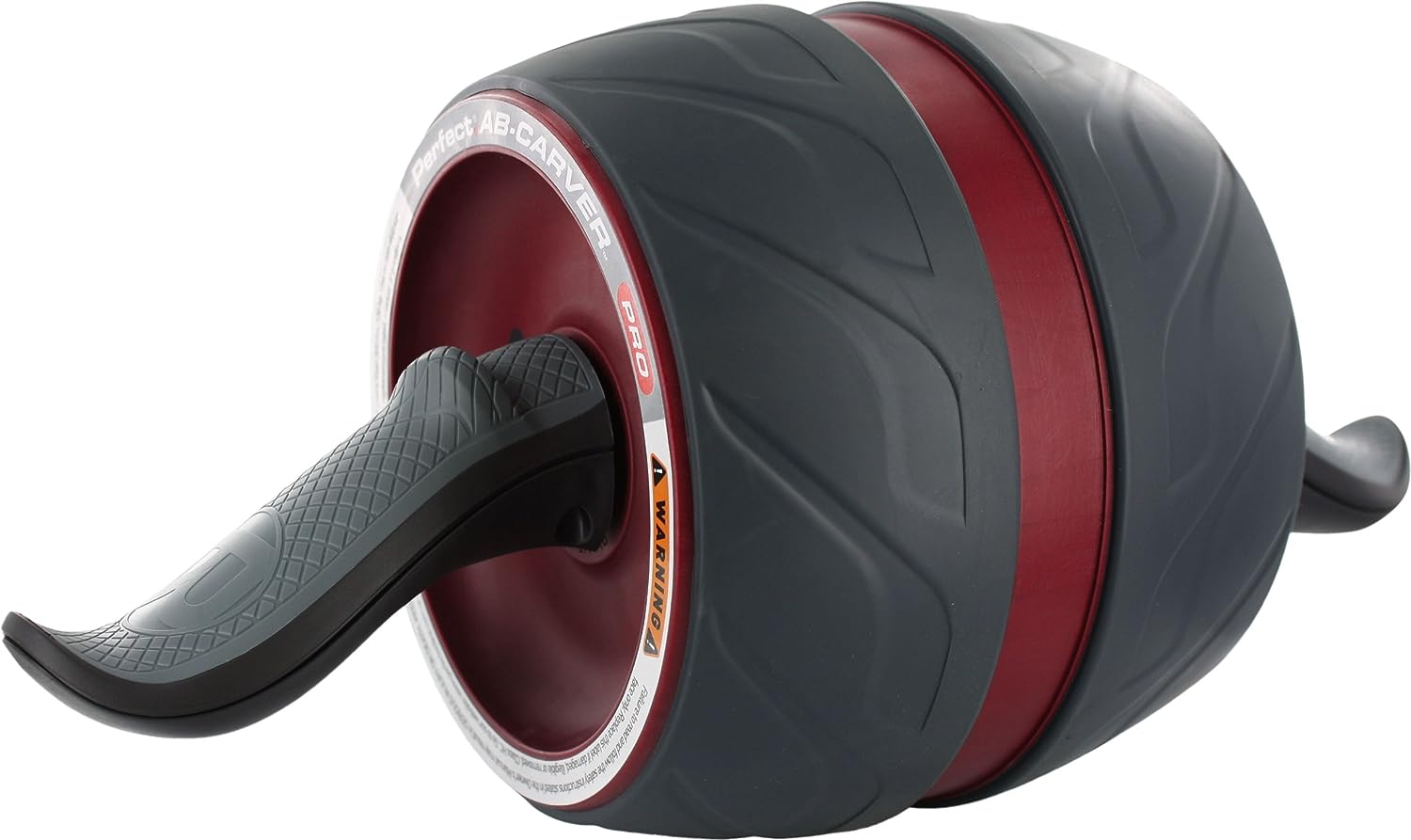 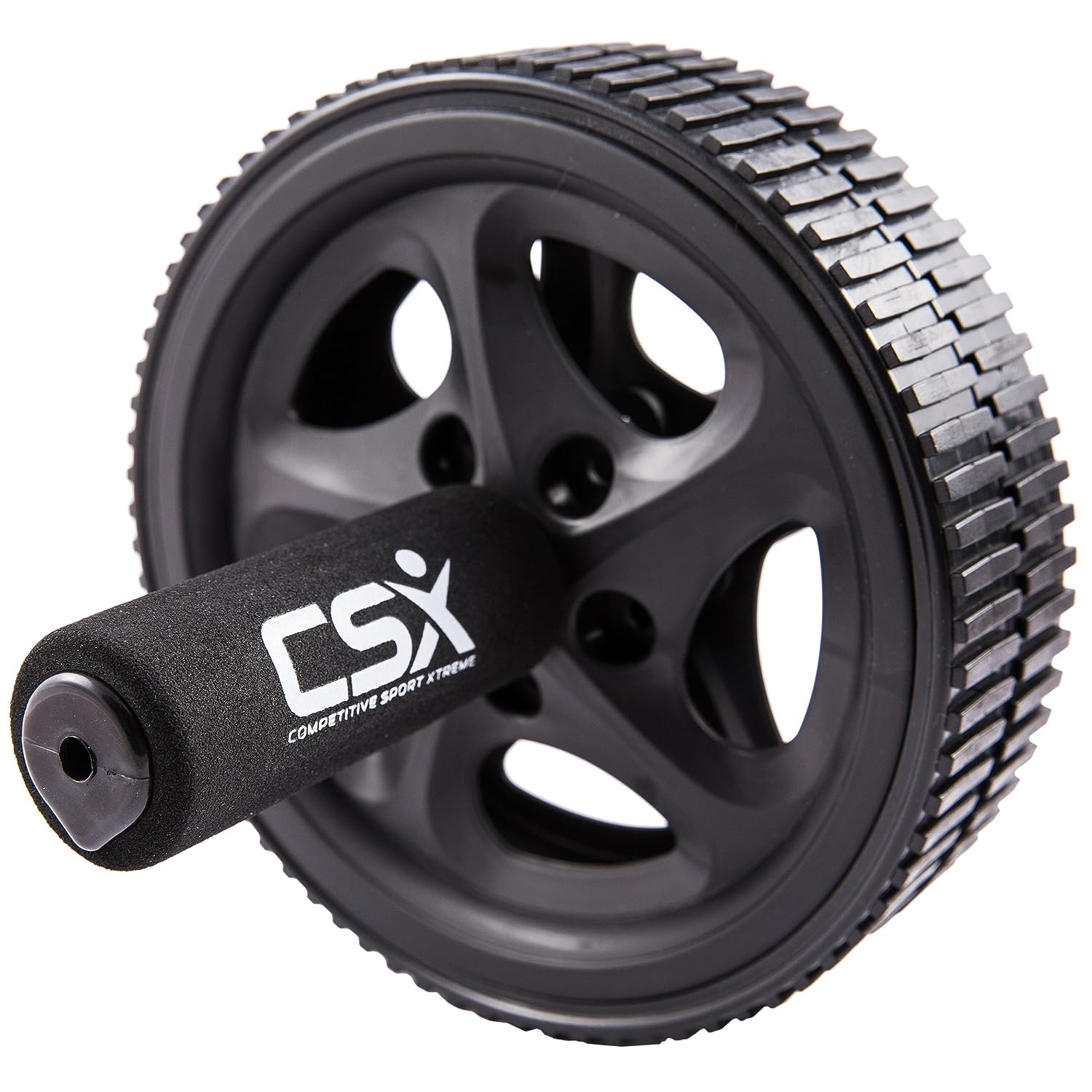 The source of many a nightmare for me.  But interesting mode of transportation. Concept for a Waterborne, Eco-Friendly, Partial-DIY Vehicle for Developing Nations