We will go over our pull string prototypes.  Touch on some of the basics of mechatronics.  And then get our hands dirty with some in-class building.

Where is everybody on the assignment?  What’s do we think about the work so far?  What is holding us up? 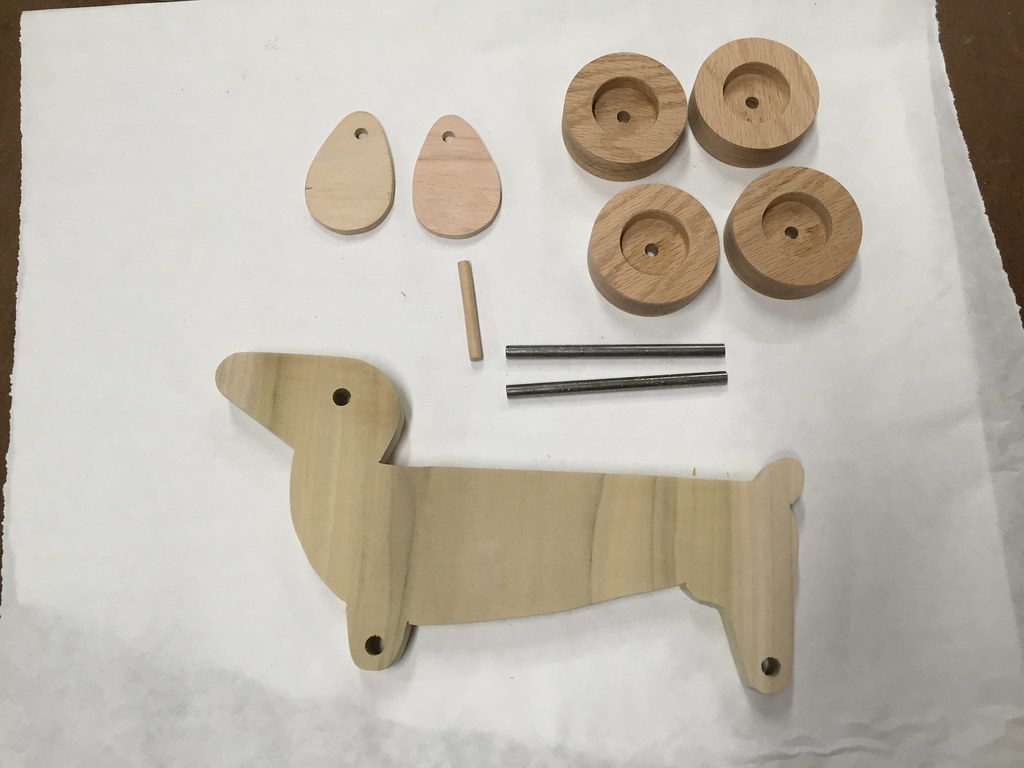 For all intents and purposes, we’ve been doing mechatronics ever since we’ve controlled servos and motors in PComp.

Gear Ratio is defined as the input speed relative to the output speed.  It is typically written as: Gear Ratio = win : wout – more info

Torque is the tendency of a force to rotate an object about an axis, fulcrum, or pivot. Just as a force is a push or a pull, a torque can be thought of as a twist to an object. via

Pulse-width modulation (PWM) is a modulation technique used to encode a message into a pulsing signal. Its main use is to allow the control of the power supplied to electrical devices, especially to inertial loads such as motors. via

We will be working with off-the-shelf mechanical gear boxes and analog circuits to control two axels. 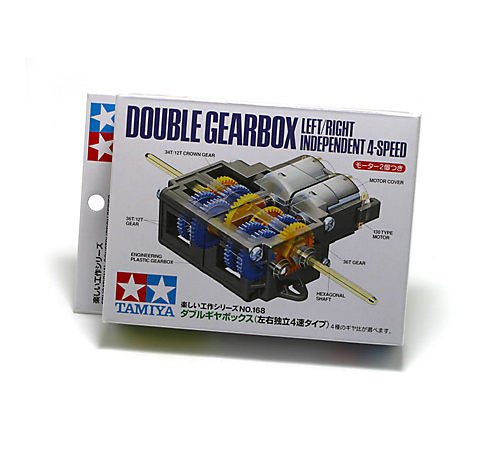 We will be putting together Tamiya 70168 Double Gearbox L/R Independ 4-Speed kits in class.  The gearbox can be assembled into four different gear ratios:

The two independent axels will work with 3mm hubs and shaft collars. 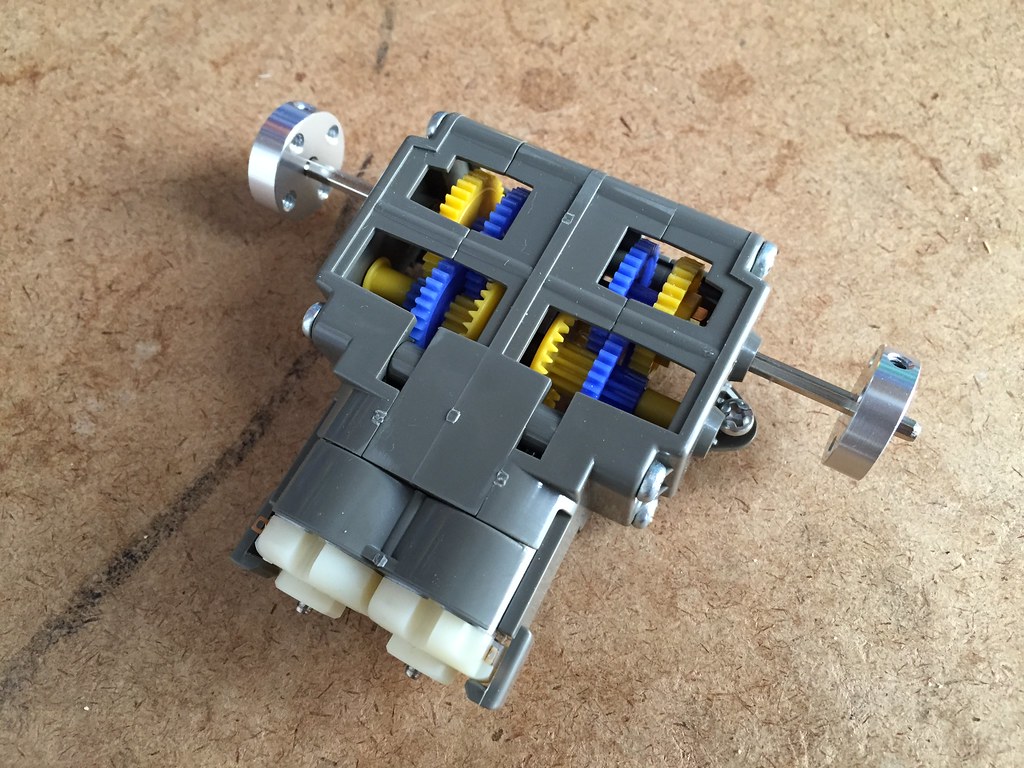 Using a circuit from Making Things Move (pages 158-162), we will be able to control the speed of a DC motor with an analog circuit. 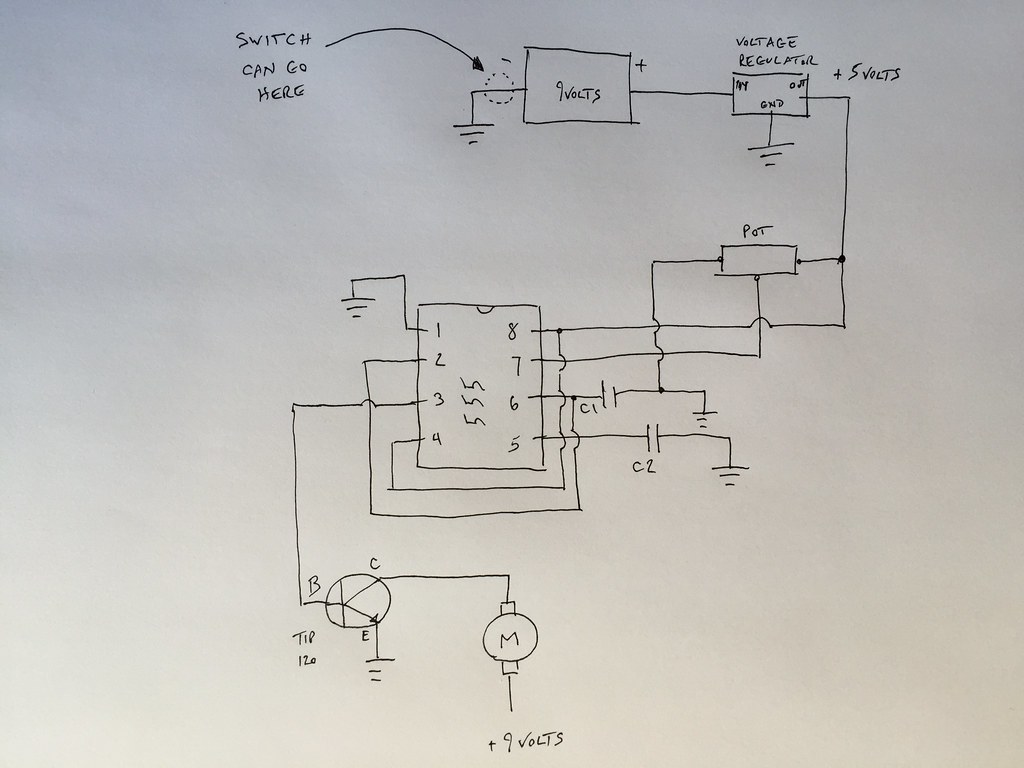 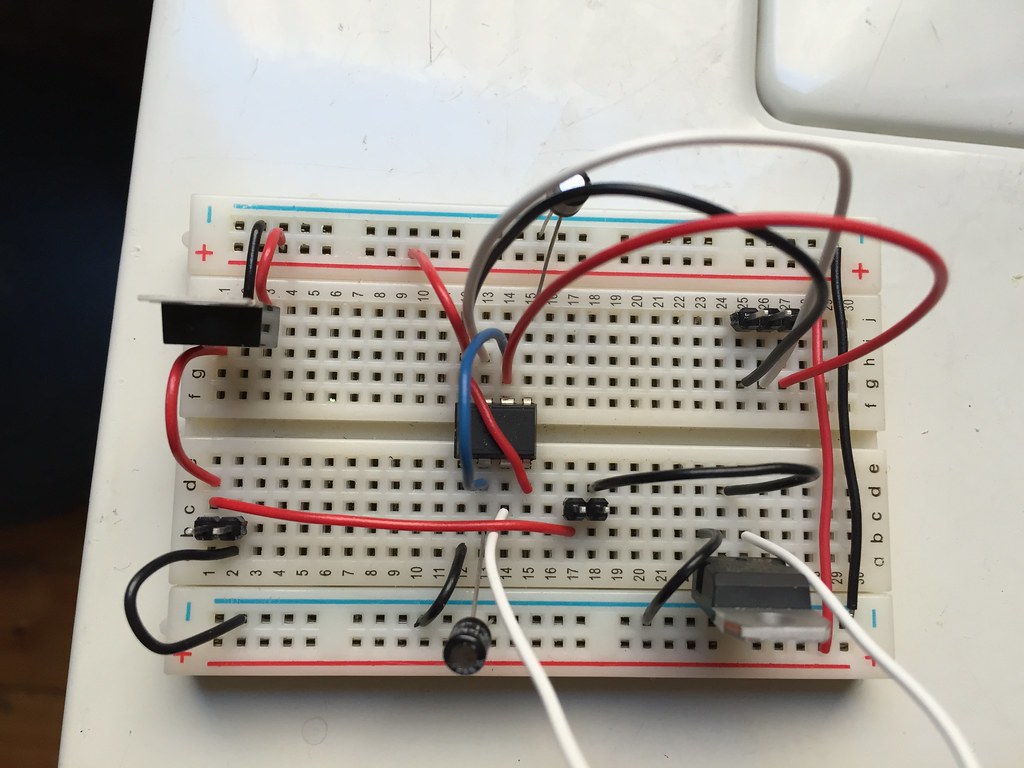 We will be breadboarding and then soldering a permanent circuit. 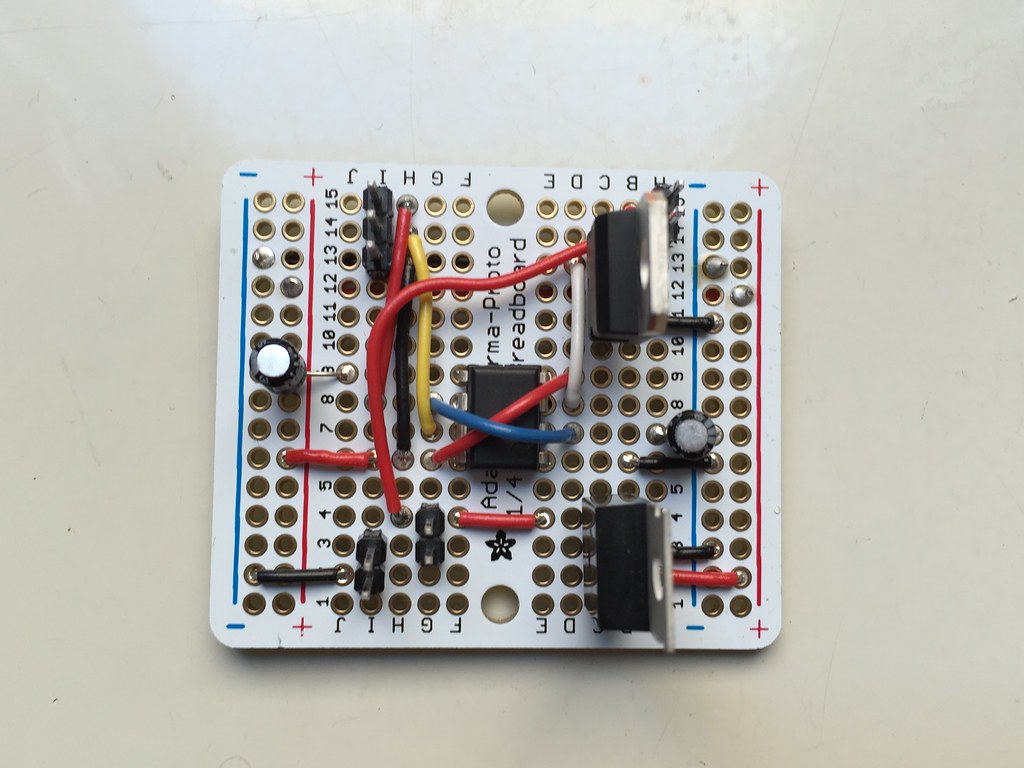 We will need the following components:

Pull Toy Projects are due.  Have a robust finished toy.  Have it painted and ready to play with.