A Drive-By is a weekly peer-to-peer skills-sharing and teaching event. Holding to the tradition, The hosts of the evening were introduced by current Drive-by coordinator Sonaar Luthra.

The first topic of the evening was the genesis of the Drive-by, by the co-founders Christina Goodness and Meghan Trainor (on Skype).

The second part of the event was hosted by Tom Igoe, who gave us a history of the tools we’ve used at ITP, as well as a glimpse into what’s coming down the pike.

Drive-bys are ongoing and open for attendance to current students and ITP alumni every Thursday 9:30 on the floor.

Thursday Night Out is a 15 year-old ITP Student social tradition. with very simple rules: Meet at a bar. Blow off steam. Commune. 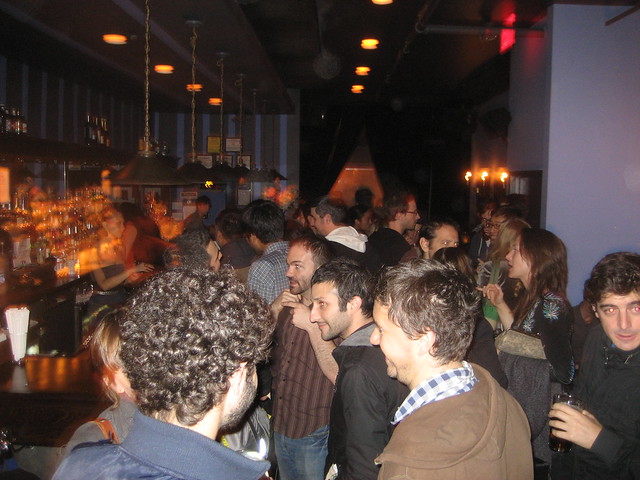 There are a few more instructions on hosting TNOs, the most important being making the invitation. Keeping with the tradition of elaborate invites, Eduardo Lytton created a video collage invite from photos culled from the ITP 30 Flickr pool. View below 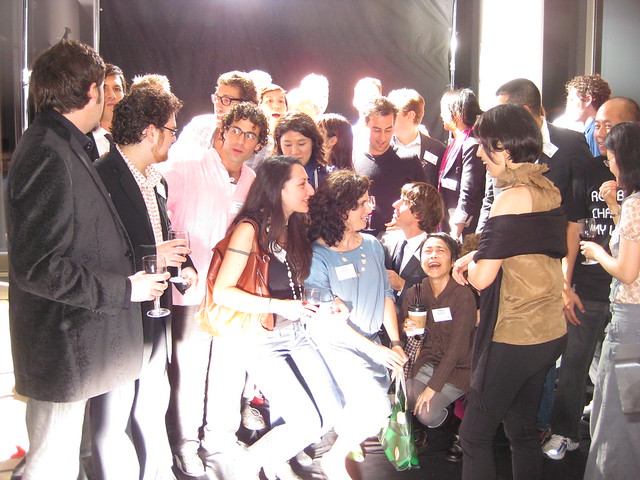 It wouldn’t be a TNO if we didn’t have a few photos from the Bowery Electric:

Build an ITP Show in a Day

Build a project in a day! It wouldn’t be a proper ITP event if we didn’t put an on floor show together. Starting on Friday morning, we hosted a 24-hour project development marathon at ITP, open to alumni and students. A total of 46 participants worked through the night to bring you a condensed version of the show. Take a look at the process: 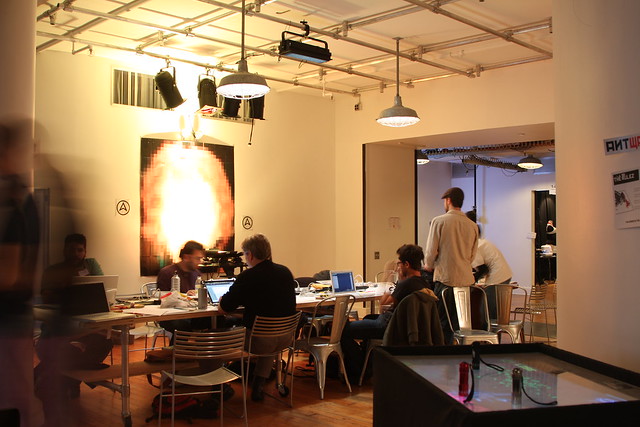 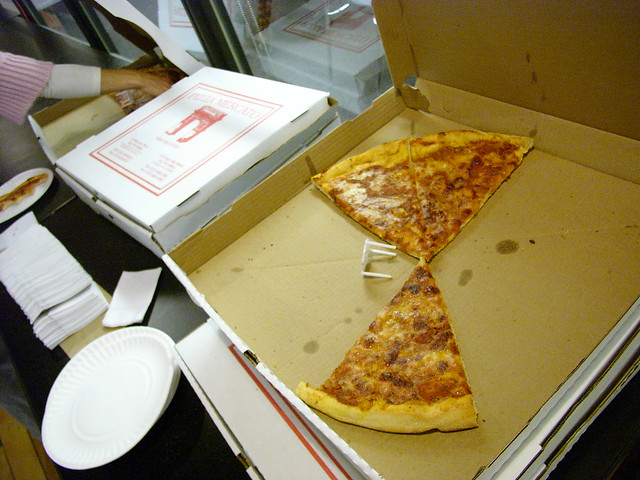 Twenty four hours after they started, the projectbuilding marathon ended with the participants setting up a gallery with projects such as Cross-Pollination Hats and BEACON. 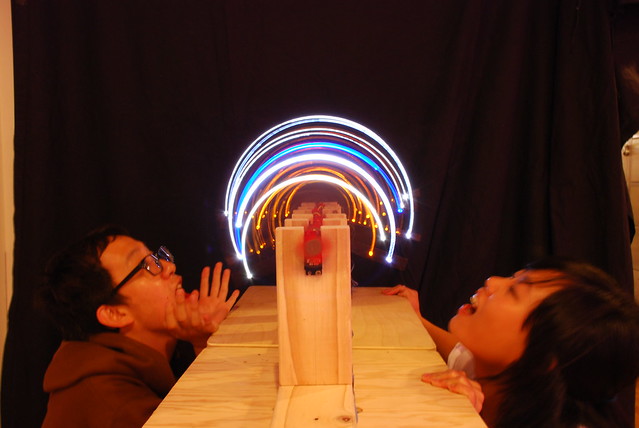 Here are some photos from the gallery event:

Clay Shirky kicked off the events of the day with a very special talk titled: “Everything I Know About Community I Learned at ITP.” 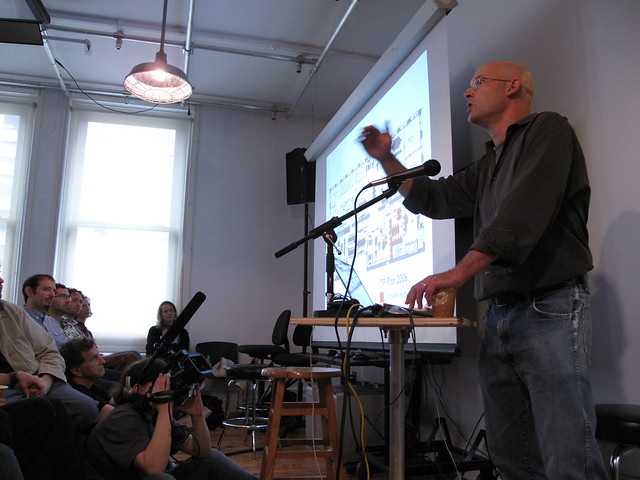 23 Alumni and Students gave pecha-kucha presentations: 20 slides, 20 seconds on an incredibly diverse set of topics, ranging from work they’re currently doing, to a review of artifacts from 80’s ITP.

The main event of the weekend was a great big party at the IAC building with cocktails, a big screen show, a walking gallery of wearable art, and a Photo Booth.

The evening culminated in the announcement of the Red Burns Scholarship Fund. Our slideshow from the event is fantastic, with the biggest showing of ITP community in our history.

We also have a great slideshow from the Gala photobooth: (Photos by current ITP student Brian Jones.) 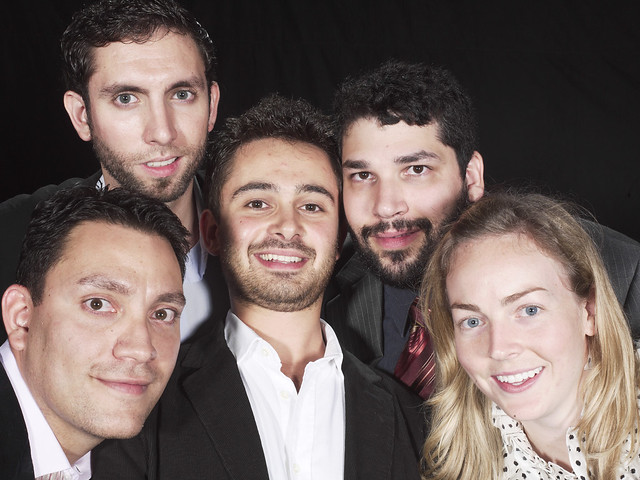